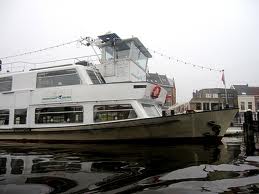 A man has been arrested for allegedly throwing his 7-year-old son off a sightseeing cruise boat during an argument, authorities say.  The boy was rescued safely.

Amormino says Briles , who was on an afternoon cruise around Newport Harbor with his girlfriend and two sons, argued with the girlfriend and then with his 7-year-old son before throwing the boy overboard. Briles did jump in to try to save him, but the boy was rescued by another boater.

The boy and his brother were returned to their mother. Briles, who was released Monday, couldn’t be reached for comment.