We Only Think About It 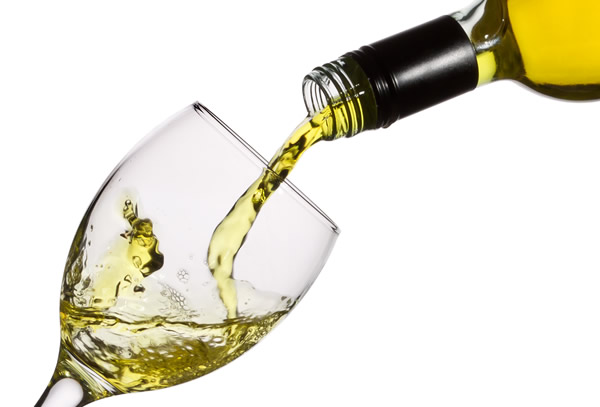 “Oh, that reminds me,” another voice coos. “Kelly said she wants to marry him when she grows up. I thought that was just so cute. Can’t you picture them together?”

Please dear God, don’t let my sweet little Kelly end up with that douche bag. That’s what Kelly’s mom was really thinking when her daughter uttered those horrifying words. No one in their right mind wanted to be associated with Johnny, the little terrorist. Kelly’s mom would never say that though. Mothers never do. Not at the playground.

“Oh, baby,” a voice like a song floats across the playground. “Don’t put that in your mouth. Yucky, yucky.”

The toddler, barely willing to acknowledge the relationship, drops the piece of bark and returns to digging in the dirt. The mother is happy, watching her child and picturing the lovely future she’ll have. That’s what the playground sounds like, nice words and pretty women who love their babies.

I thought that’s how it was, really, until I had kids. I thought the playground, the happy moms swapping stories, was what motherhood was all about.

Then I had kids.

There’s shit those nice playground moms don’t tell you. Children are blood-sucking creatures that will destroy everything good you have and ruin your dreams forever. But they don’t say that, not the playground moms. They just let their children play until the darkness comes and then they push their strollers on home.

“You know what she said to me the other day?”

That’s Kelly’s mom, Sheryl. She has a name once she leaves the playground and puts little Kelly to bed. She’s pouring herself a very large glass of wine and sitting down next to a real friend, Beth, the kind of friend who doesn’t meet her at the playground every Wednesday afternoon.

Beth has a smile on her face, the kind of smile that sets Sheryl at ease. She understands Sheryl in a way those playground stories can’t. She sees past the 10 a.m. craft hour and sees the 3 a.m. nightmares. Beth gets motherhood in all of its gruesome detail.

“She told me that I’m a bad mom because I made her go to bed,” Sheryl says and then sips her own wine before continuing. "And then, she told me that I look fat. Johnny’s mom’s not fat like you. That’s what she said.”

That’s what real friends say. They don’t tell you how cute your kid is most of the time; they let you know that it’s okay that you think your kid’s a little bitch some of the time.

There is a long moment of calm as both women chug wine. Yes, once the children are asleep, mothers are capable of chugging alcohol. Not the playground moms, not them of course, but real moms can. The moms who get home from the playground and shrug their alter egos in hopes of being real people again, they can chug like frat boys on holiday. On really rough nights, they can even do a line of shots across the stove at bedtime. And they do.

“You look good though,” Beth offers as she pours more wine.

“Besides, Johnny’s mom is anorexic.”

I walk in just in time for a light wisp of drunken laughter and I pour myself a glass. Did you know you could fit an entire bottle of wine in a pinot glass? You can. I can. I take a long sip and drink in the quiet, the kind of quiet that feels so good because it means the kids aren’t awake to scream or yell or need us. It’s so nice not to be needed. So nice.

“Who are we talking about?”

I ask even though I already have an idea in mind. Mothers of terrorists are always anorexic. Can’t really blame them for that. If I was Johnny’s mom, I’d be smoking pot every minute of every goddamn day.

“Fuck her,” I say casually and wash the words down with wine.

The room erupts in laughter. It’s not a word moms are supposed to say. We aren’t supposed to say fuck or shit or goddamn but we do. When the children go to sleep, we say a whole lot of things we’re not supposed to. We say the truth. We admit to one another that sometimes, just sometimes, we want to kill our kids. And that’s okay because as long as we wash the day away with wine, laughter, and profanity, we won’t ever actually do it. But sometimes, it’s healthy to admit that we want to.

Several hours and an animatedly tipsy walk home later, I hear the door creak open as my husband enters our bedroom after a long night at the office. I’m awake but I don’t bother offering a greeting.

“Hey baby,” he whispers in my ear as he crawls into bed beside me.

I roll my eyes, snuggle further into the covers and use the way I shift away from him to let him know how tired I am. I am tired, every single day and it’s his fault. That sex he wants so badly is what leads to babies. Babies grow to be kids and sometimes, we want to kill our kids. Because of that, sometimes, we also want to kill our husbands.

He’s lucky I had a bottle of wine and several inappropriate conversations. Otherwise, I might just do it.