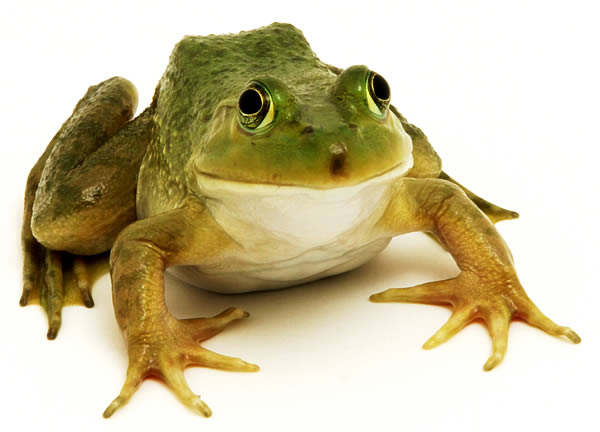 With boys, it is inevitable that on any given day, your house will become a museum for the many life forms that have been captured. I have tried to implement the rule that unless pre-approved, no creature is allowed into the sanctuary of our house. Of course, I unfortunately left the loophole that outside the house was fine.

With that being said and knowing the inner workings of a boy’s mind — which revolve around gaming systems, taking things apart, and the ever important, can we create a trap to capture something — one fine summer day we received a new addition to our family.

As the boys were scouring the yard for any live being, a humble frog made a very bad decision. Trying to escape the insane laughter of my three boys, this tiny frog jumped left instead of right and went into the twelve-year-old’s hand. This is a choice the frog began to immediately regret. As all the boys gathered around to admire the child’s conquest, I knew this was not going to end well

Much like the beginning of a good horror novel, the stage was set for the unnatural demise of the frog. As I watched the boys, “play” with the frog, my unease increased.

First of all, they named him French Fry. I am not sure why and hope it is not because one of them decided to see what he tasted like, something I would not put past them. The ten-year-old in the group became very attached to this tiny creature and was alarmed at the fact that French Fry was being tossed in the air. I am certain that the poor frog believed that he had indeed jumped right into Hell. The outcome was not difficult to predict — French Fry ended his brief life with a very unhealthy smacking sound as he hit the patio going frog-warp-speed.

Chaos then ensued. One boy blamed the other, there were tears and yelling and then the eventual calm as they all joined forces to plan the best funeral ever. I take some comfort in the fact that at least my children have respect for the tradition of honoring the dead. The youngest child even sacrificed a sock in order for our friend to have a comfortable resting place. Later it was discovered that this was one of his only good socks and he argued courageously about the importance of giving it up. The service was held with somber words of sadness. A cross was made and placed over the tiny hole and flowers were left as a remembrance.

I lectured and discussed the importance of being kind and felt some hope that I had reached my grubby sons, but then reality set in. Two days later, the remains of French Fry were exhumed. The boys wanted to see what happens and were delighted to share the details of their exciting anatomy discoveries. I tried to explain how inappropriate this was to my little ghouls, but their looks of puzzlement assured me this would not be the last time this occurred.

All of these events have left me with some fear that all of the victims of my son’s curiosity will walk the earth once again. They will come in search of their severed limbs, wanting to seek justice on their tormentors, and the idea of this has sent me to pursue ways to keep us safe. I have done my research, watched the classic movies, read the books and have discovered we are doomed. I am getting myself a large fly swatter, several cans of bug spray, and bottles of holy water just in case. Better safe than sorry.